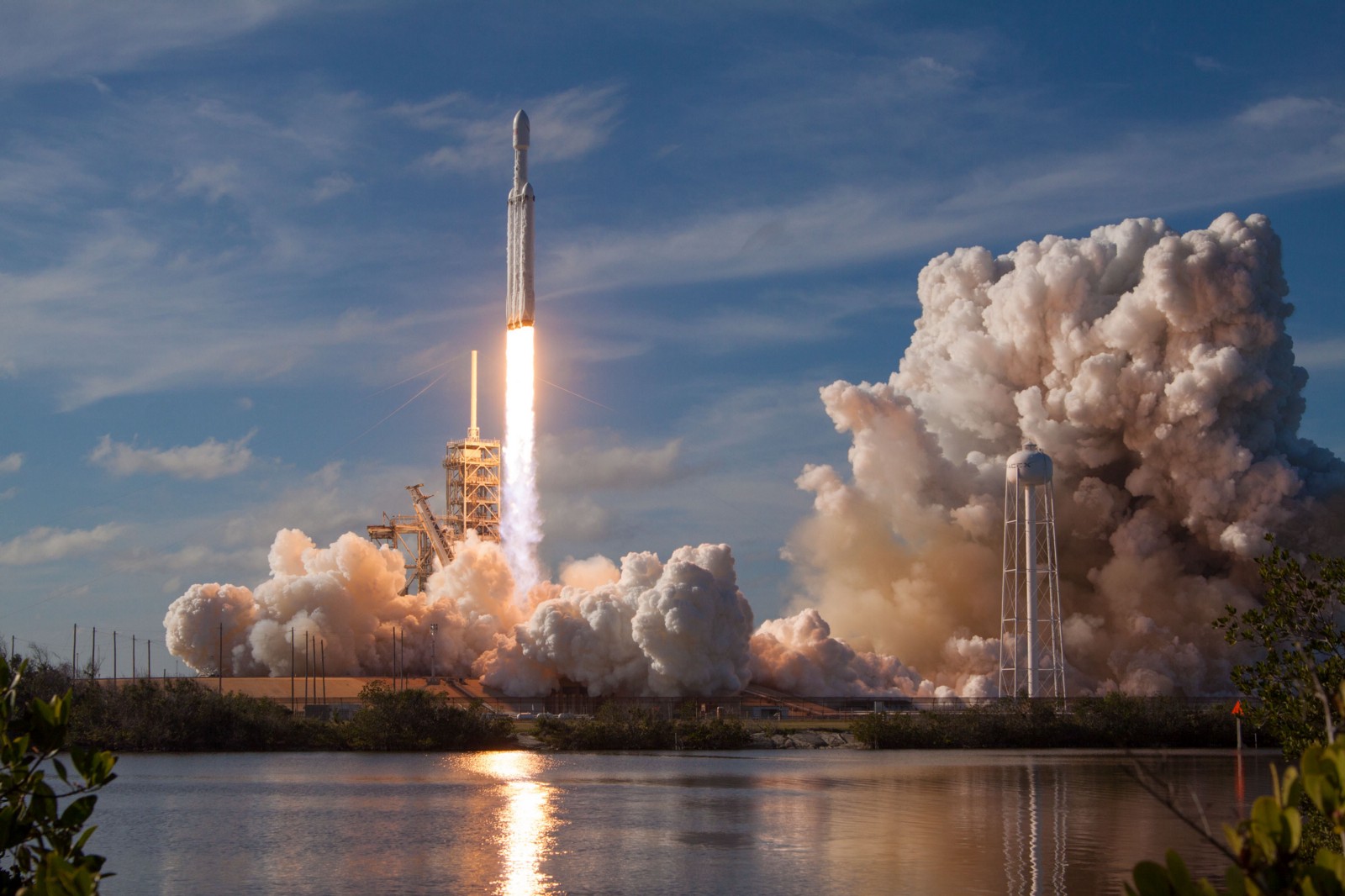 Thanks for coming this far. If you’re excited about travel, startups or just building stuff in general, I owe you a good story, just a little tad bit long read but I hope you’ll definitely take away 5 cents of learning at the end.

We’ll be covering FIVE pain-points in a series of three blog posts — this is the first one.

Almost all non-travel friends and colleagues I talk to, within the startup ecosystem about the overall travel-tech space, gets shocked on how/why the tech landscape is structured the way it is in this industry. Everyone thought FinTech was difficult due to regulation, gatekeeping, and big learning curves, but TravelTech was always competing five steps ahead to make it more difficult — just that very less folks were paying attention to it, until the last 4–6 years where we’re witnessing some great products being built.

This is the story on WHY we’re so excited about building Zenmer.

In the early 2000 when I was around 9 years old, I still remember one day when my father was preparing a physical air ticket in his office for a group of 60 students traveling for an educational trip to Singapore. This was a time when paper tickets were still a norm.

My dad’s offline travel company ‘Tolu Tours’ helped families plan their international trips and small businesses plan their business trips globally. I know you must be wondering what does ‘Tolu’ mean and no it doesn’t really mean anything and it’s definitely not my pet name :P (this is what most folks guessed at first). They wanted something different and erratic and just randomly came up with it. 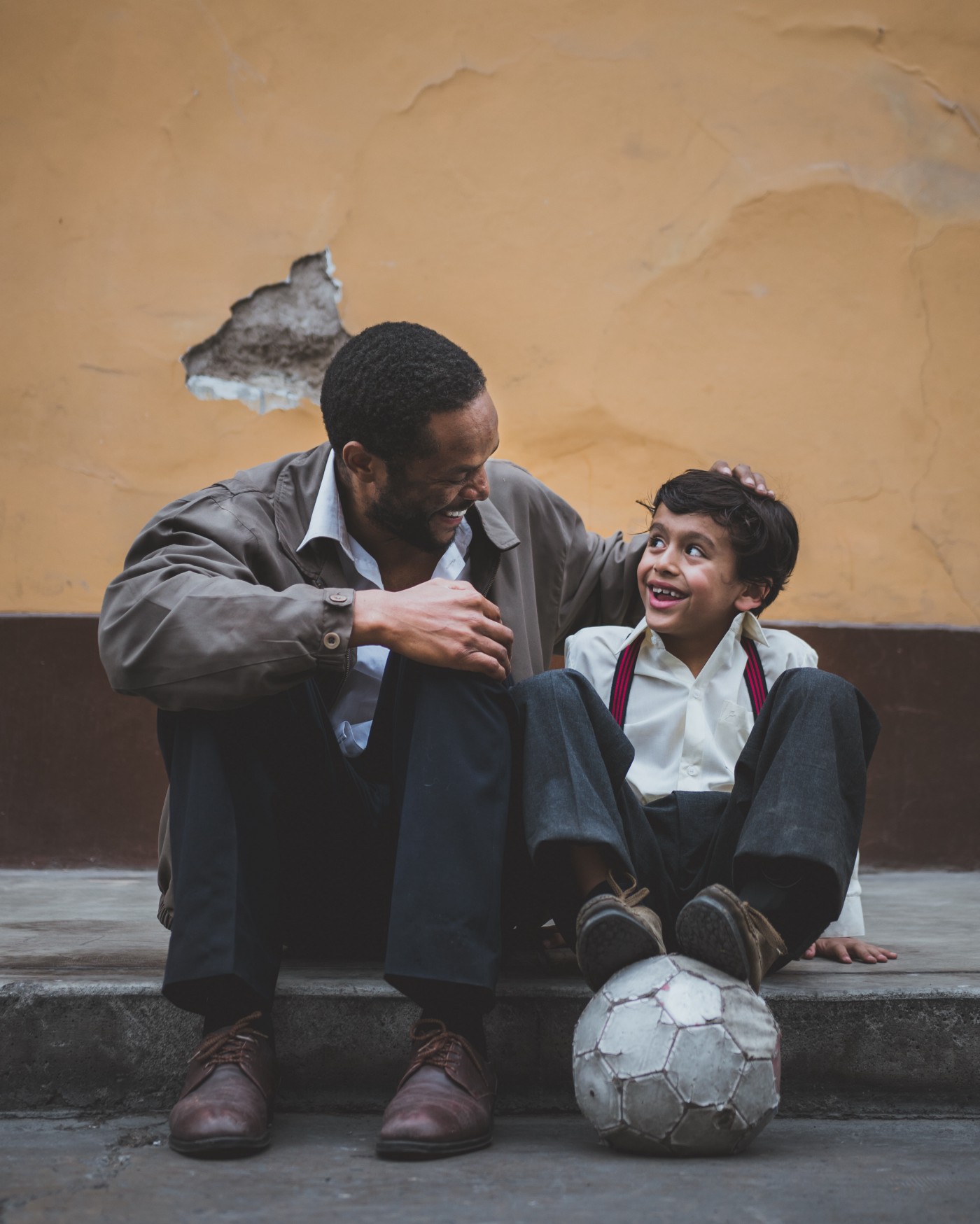 Like a cool young boy trying to impress his dad in his own garage I asked, ‘Dad, do you really need to spend so much time preparing each ticket and what if it goes worn out or missing?’, to which he replied — ‘Yes son, but maybe in near future we might not, when young smart children like you build some great technology’. I didn’t really understand what exactly he meant by ‘building a great technology’, but it definitely intrigued me towards the travel industry.

As I grew up and graduated in Industrial engineering, I’d almost forgotten about that experience and surely some smart folks ended up building the eTickets followed by hugely popular success of OTAs like Expedia, MMT, Cleartrip showed that the consumers had enough great options to book travel. But while I was exploring ideas for my second startup in late 2015, I again noticed several tasks being done in his office manually by teams spending tons of man-hours on things which were completely unproductive.

Preparing quotations for a client trip

Now just imagine the above cryptic processes for hundreds of bookings happening every day. It would be a day-time nightmare right?

Immediately, I was thinking why wasn’t there

I realized that knowing these problems and coming up with the above solution wasn’t enough because I couldn’t be the only one aware of these problems, and someone might’ve already figured out the solution by now, and it’s probably that my dad’s team wasn’t really aware of great tech products in this space. Hence I termed the identified issues as ‘Problem ONE’ and started digging more to identify such products and more burning problems, spending months on researching the business travel space.

Firstly — I really wanted to know more about the GDSs’ moat, to figure out why they were being used by almost every travel company globally in spite of such high learning curve, bad user experience and overall it being on still running on legacy mainframe technology.

What the GDS research revealed

The travel industry has been mainly reliant on the Group Distribution Systems (GDS) since the time commercial airlines became mainstream.

To better understand — Imagine there are hundreds of airlines flying on thousands of routes around the world, and if a travel consultant wanted to quickly find the best flight options from London to New York, it would be a nightmare of the worst kind to search across those hundreds of airline websites right? Here comes the GDS, which aggregates fares from all major carriers globally to give travel companies one single place to search across all flights. There are three major GDS’s globally (Amadeus, Travelport and Sabre) which have enjoyed enormous wealth and monopoly in their own regions for more than the past 20–30 years.

The GDS tech stack was built 2–3 decades back on mainframe and analog technology, and travel companies logged into it via a native desktop software that took hours for installation, several weeks (if not months) to learn and quite intimidating for a world post 2015 world where the narratives of cloud-driven, mobile-first, and SaaS-based had already become mainstream.

When I first looked at those full blue colored GDS softwares, I thought to myself — would I be able and wanting to use this being a 25 year old millennial? Would this still be the go-to way for the next 2–3 decades for travel companies to search inventory? I’m sure you already know the answer is NO.

Each flight booking created an Airline PNR, and the GDS replicated its own version of PNR to fetch/identify any booking in the GDS. One important thing to note is that the airline industry is usually divided in two categories — 1) Full Service Carriers (FSCs) and Low Cost Carriers (LCCs).

As the name suggested, FSCs (like Air India, Vistara, Emirates, Lufthansa, American Airlines, etc) were airlines that usually gave a full-service experience which included the meals and seat in the total flight cost. LCCs (like Indigo, Air Asia, RyanAir, Southwest, etc) on the other hand tried to offer the cheapest flight cost with all extra additions available for an extra cost if required.

The GDS mostly included inventory of FSC carriers and only 10% of LCC carriers were available on the GDS. Because FSCs were a majority globally until 2010, GDS had become an extremely core part of the booking management lifecycle for travel companies. As more and more LCCs started appearing globally, the GDS dependency created a new burning problem that would haunt and take the travel-technology 10 steps back backwards instead of moving forward.

Here’s welcoming Passive segments — a way for travel companies to create dummy bookings into the GDS that didn’t originate from the GDS.

To give you some context if you’re a techie reading this, one LCC booking would somehow be stored like this

For any non-tech person, just imagine that you’re driving in a not so familiar city and Google maps telling you ‘Bla Bla Bla, Bla Bla, Blaaaaaaaa, Bla Blaa Blaaaaa’.

Your mind is probably going around in circles, while trying to absorb either the complexity or trying to believe and accept these crazy problems.

We’ll take some break here, and continue with Part 2 in the next blog post where we’ll cover a couple of even crazier (I bet :P) problems. But if you've got the energy the carry on, continue reading the second blog post here.

If you've read this far, we're extremely grateful to you. If you’re excited about our WHY and the future of TPaaS, we’re looking for more warriors to join our small ship — DM me on LinkedIn or Twitter.